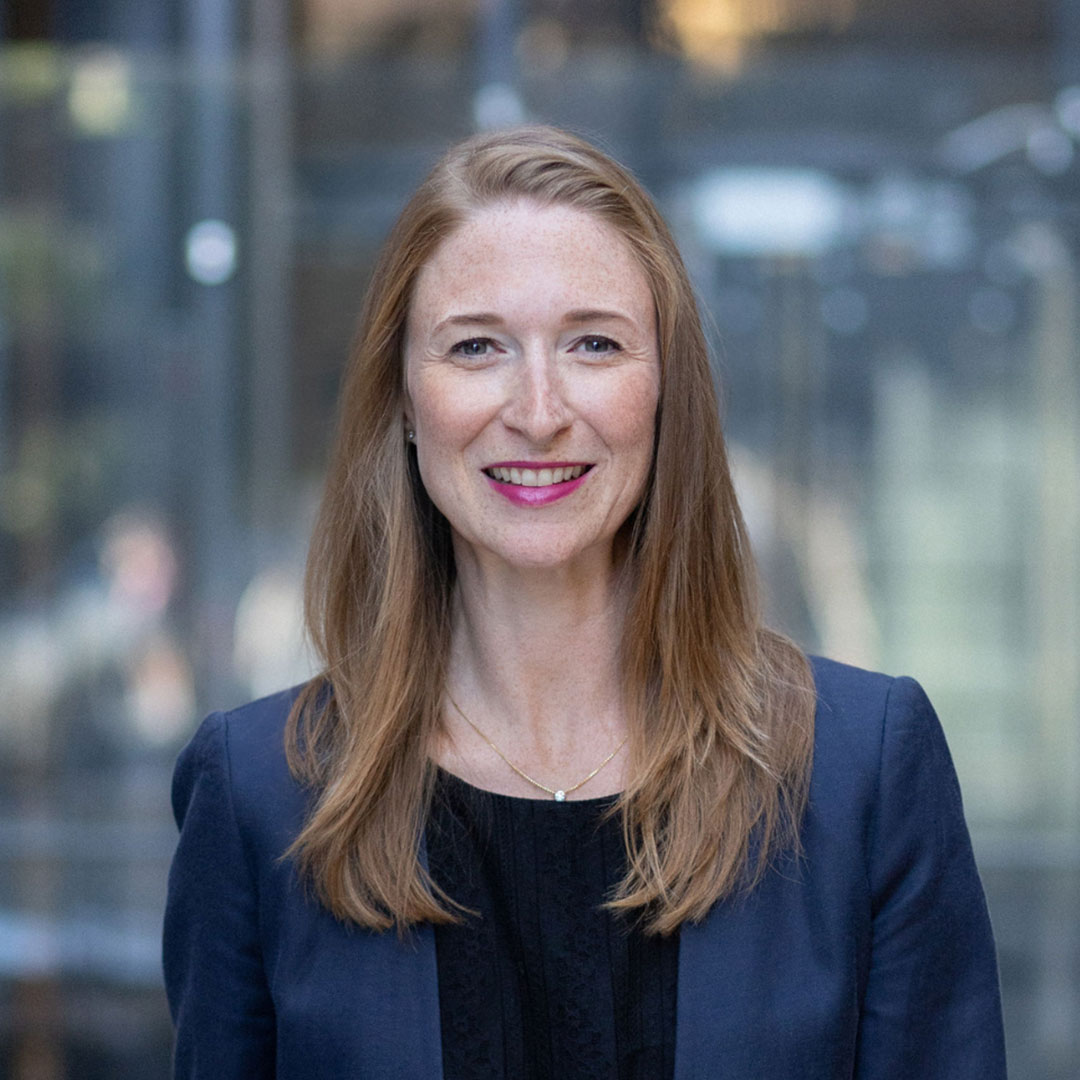 During Emilie’s career, she has helped to create a number of key economic development initiatives for Southern Vancouver Island, including COAST, the Rising Economy Taskforce and Rising Economy Week, the Smart Cities initiative and several Indigenous economic reconciliation projects. Previously, she was Executive Director of the Nova Scotia Province Association of Regional Development Authorities and a lead consultant to the Province of Nova Scotia and the Nova Scotia Union of Municipalities. There, she helped implement a new regional development model, followed by facilitating the creation of four new economic development agencies.

Emilie is a director on the board of Innovate BC and a member of the BC Shipbuilding Advisory Group. She is the recipient of the 2022 Victoria Community Leadership Award for Belonging & Engagement for her work as a ”visionary and collaborative leader who harnesses the energy of others to help inform her transformative work to ensure an equitable, resilient, and robust economy in our region.” She is also the recipient of the 2020 Business in Vancouver Forty Under 40 award and is a Woman of Influence finalist for the 2022 RBC Canadian Women Entrepreneur Awards. She speaks English, French and Spanish and has worked in different sectors in cities in Canada, U.S., France and Mexico.

Emilie is passionate about creating value for stakeholders and society, developing unconventional partnerships, staying curious and focusing on impact. She has expertise in economic growth, recovery, clusters and public-private partnerships, as well as strategy, governance, marketing and operations. She speaks French and Spanish and has worked in different sectors in cities in Canada, U.S., France and Mexico. 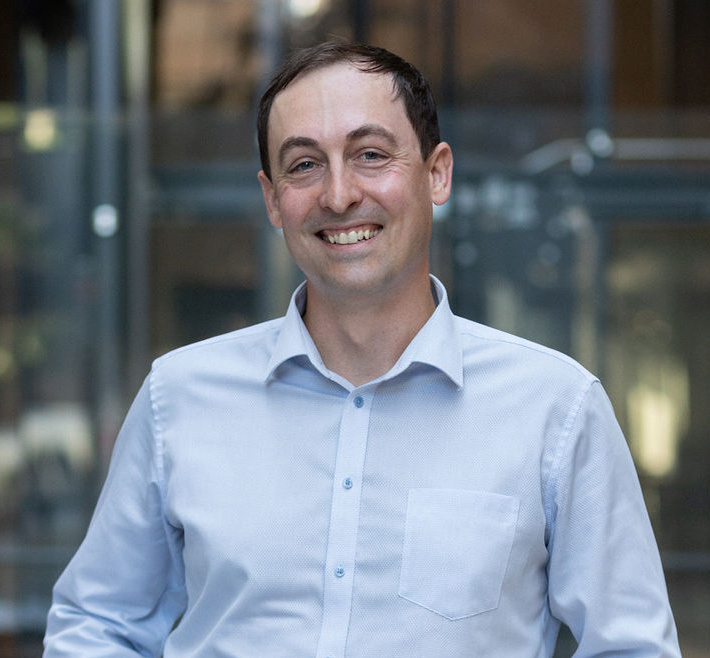 Dallas has been developing award-winning regional innovation and economic ecosystems for most of his career. He helped launch the South Island Prosperity Partnership (SIPP) in 2016, where he serves as Director of Economic Development.

He trained as an economic development professional through programs at the University of Waterloo, University of Arkansas at Little Rock, and through specialized programs through Business Retention and Expansion International (BREI), and Cluster Navigators in New Zealand. Dallas is about to complete a Masters in Global Management from Royal Roads University with a research focus on Innovation Districts.

As founding COO of COAST Dallas will focus on public-private-academic consortiums, program development, global partnerships development and ensuring that COAST projects have financial resources and are meeting the needs of stakeholders and funders alike. 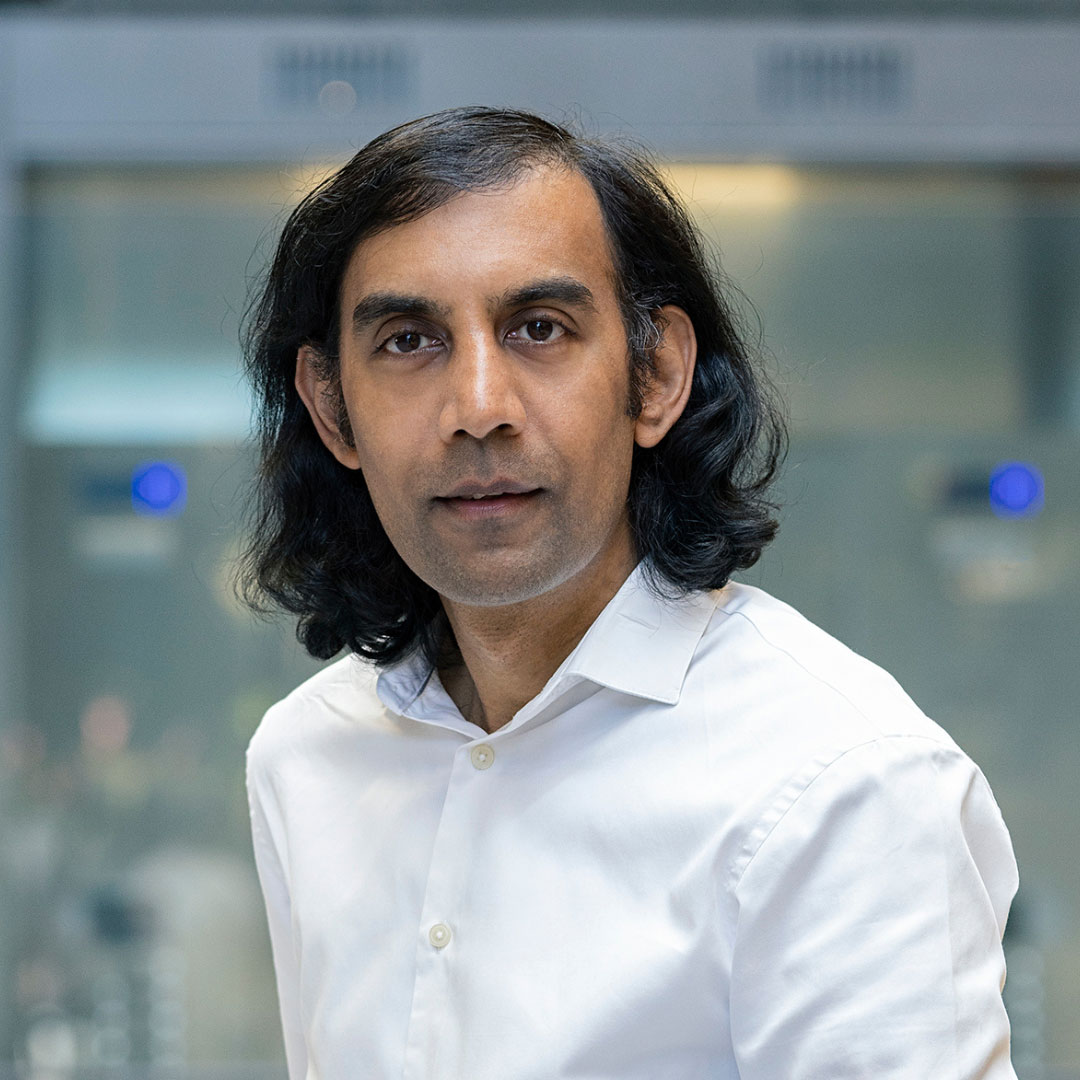 Ravi Nunkoo is the Indigenous Ocean Ecosystem Navigator at the Ocean Startup Project (OSP), at COAST. Ravi respects and honours the First Nations vision that guides his work, and is committed to lasting and meaningful reconciliation, long-term resilience for Indigenous Peoples on the South Island and throughout BC, through a Blue Indigenous Ocean Economy lens; core values that have shaped his life and work.

Ravi was previously Marine Conservationist-in-Residence at the African Leadership University (ALU) in Kigali, Rwanda, teaching and mentoring the next generation of African Leaders and he was board member of the Society for Conservation Biology (SCB) Marine section Diversity Committee where he championed inclusiveness and diversity in the Marine Sector by launching the first small-grants program specifically aimed at early career marine scientists from low-income developing countries and under represented groups. Ravi is the National Expert of the Blue Transformation program of the Food and Agriculture Organization (FAO) of the United Nations in the Africa-Indian Ocean region for Seychelles, Mauritius, Rodrigues, Comoros and Madagascar to support the UN 2030 Agenda for Sustainable Development.

A graduate of University College London (UCL), the Environmental Leadership Program at Berkeley, University of California and UNESCO Ocean Expert. He speaks French and Hindi and has worked in interdisciplinary sectors in Canada, the UK, USA, Rwanda and the Africa-Indian Ocean Region. 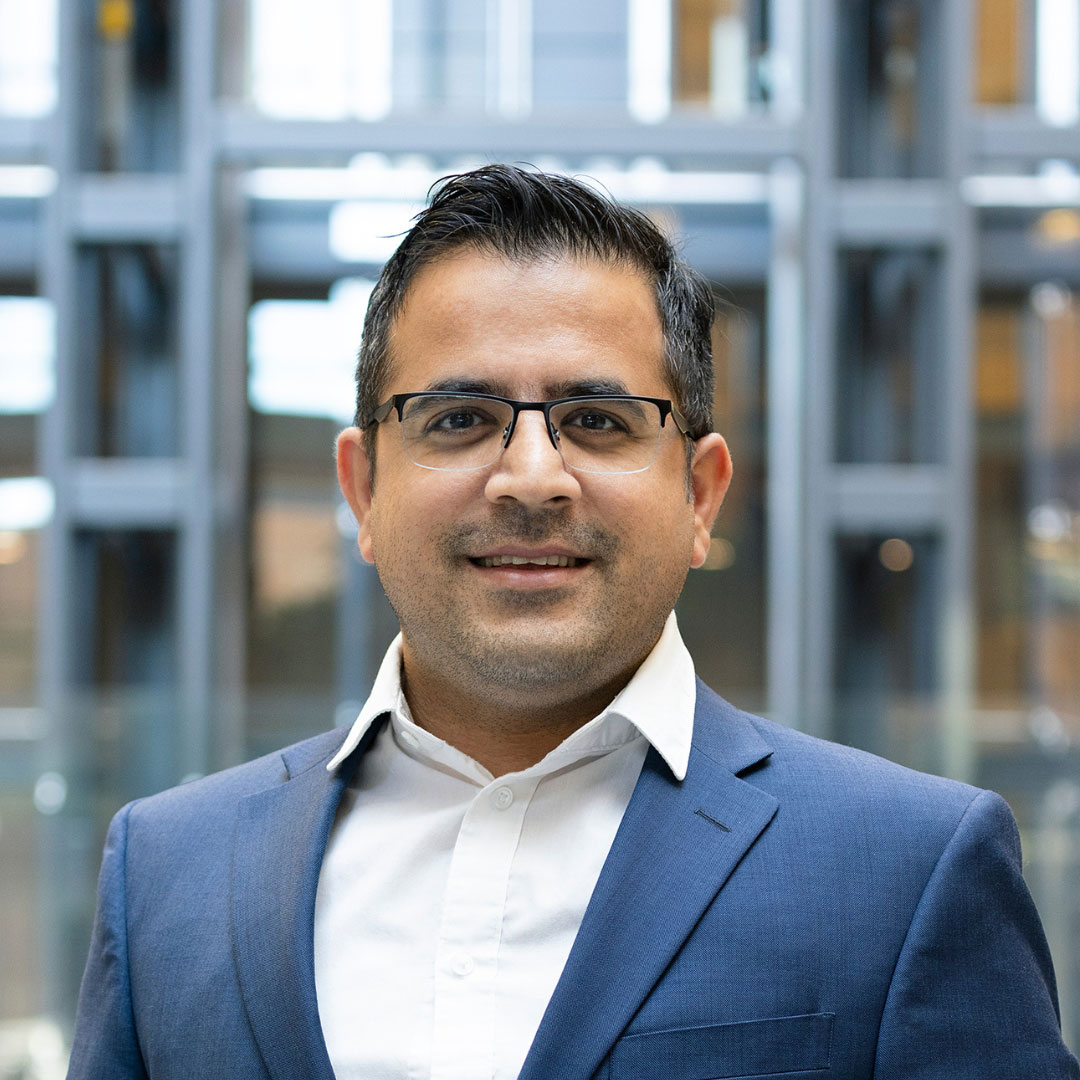 Dr. Ashutosh Sharma is the Ocean Ecosystem Navigator for the Ocean Startup Project, in partnership with COAST. In this role, he will help create partnerships and opportunities to build and enhance Canada’s robust ocean startup ecosystem, so that ocean-based technology companies can thrive and grow in our country and scale globally.

He holds a Ph.D. in Structural Engineering, with the majority of his work focusing on the impact of marine environments on concrete structures. He has worked extensively in the construction industry primarily with design and project management teams.  He came to Canada from India in 2020 to work at the University of Victoria as a Post-Doctoral Research Fellow. He worked at the Facility for Innovative Materials and Infrastructure management (UVic) and worked towards developing smart technologies including crack-free smart sensing pavements and other water treatment strategies. He is also a board member at the Project Management Institute Vancouver Island Chapter (PMI-VI) and serves as the volunteer director since 2021.

Whether you want to become a part of COAST or have questions about who we are and our vision, please reach out to our team.

What will Pacific Canada’s ocean economy look like in 2030?

We are grateful to be doing our work on the territories of the Coast Salish and Nuu-Chah-Nulth peoples. These are the Lək̓ ʷəŋən speaking peoples (Xwsepsum [Esquimalt] and Songhees Nations), the W̱SÁNEĆ peoples (SȾÁUTW̱ – Tsawout, BOḰEĆEN – Pauquachin, W̱ JOȽEȽP – Tsartlip, W̱SIḴEM –Tseycum Nations, and MÁLEXEȽ (Malahat Nation), Scia’new Nation (Beecher Bay), T’Sou-ke Nation, and Nuu-chah-nulth speaking peoples, Pacheedaht Nation. We respect and honour the Indigenous peoples who have thrived for millennia as the innovators, traders and stewards of these lands. We deeply value this connection