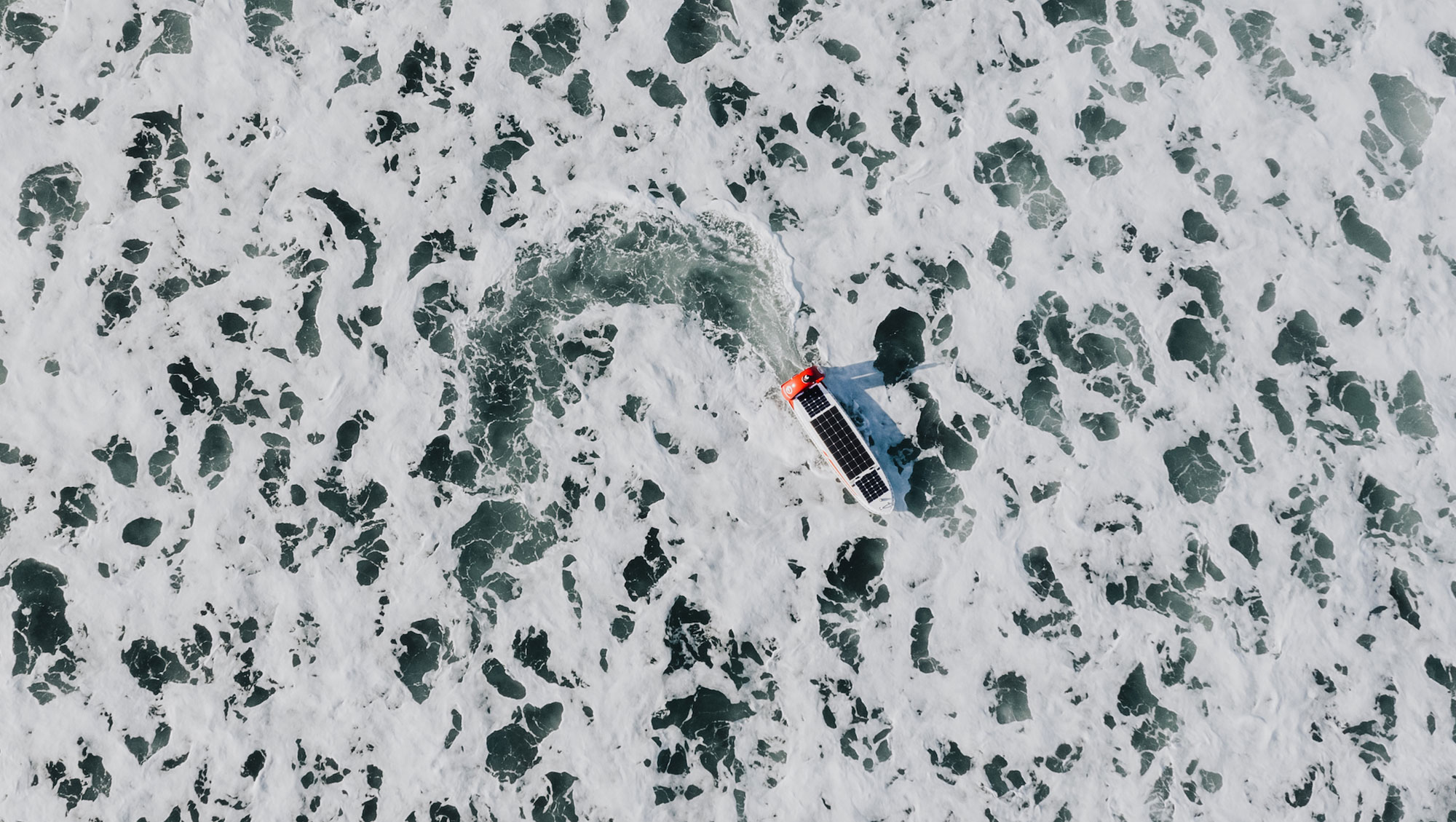 In 2005, Julie and Colin Angus set out to row across the Atlantic Ocean in a seven-metre boat, built from quarter-inch marine-grade plywood wrapped with a composite of epoxy and fibreglass. It sounds like an eggshell in a tropical storm, but the boat was built to last, and so was the adventurous couple who took turns on the oars for five months during the crossing from Lisbon, Portugal, to Costa Rica’s Caribbean coast. Along the way, Julie became the first woman to paddle trans-Atlantic from mainland to mainland.

The days were long, at times rolling on wind-driven waves that could reach as high as a two-storey building, and at other times drifting on flat calm seas beneath the unrelenting sun. It gave them plenty of time to get up close with the ocean’s inhabitants, and also to ponder the challenges of monitoring the farthest reaches of the world where human eyes rarely look but are nevertheless well within the range of anthropogenic environmental damage…

Whether you want to become a part of COAST or have questions about who we are and our vision, please reach out to our team.

What will Pacific Canada’s ocean economy look like in 2030?

We are grateful to be doing our work on the territories of the Coast Salish and Nuu-Chah-Nulth peoples. These are the Lək̓ ʷəŋən speaking peoples (Xwsepsum [Esquimalt] and Songhees Nations), the W̱SÁNEĆ peoples (SȾÁUTW̱ – Tsawout, BOḰEĆEN – Pauquachin, W̱ JOȽEȽP – Tsartlip, W̱SIḴEM –Tseycum Nations, and MÁLEXEȽ (Malahat Nation), Scia’new Nation (Beecher Bay), T’Sou-ke Nation, and Nuu-chah-nulth speaking peoples, Pacheedaht Nation. We respect and honour the Indigenous peoples who have thrived for millennia as the innovators, traders and stewards of these lands. We deeply value this connection